Quantities limited on all three! 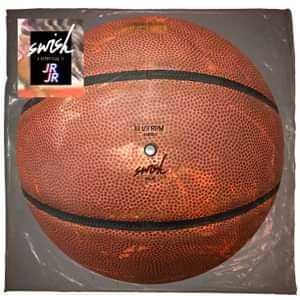 This is a 10" Picture disc vinyl. While it looks like a basketball, it actually functions as a vinyl record to be played on your turntable. What a time to be alive...

Audio included on the vinyl: 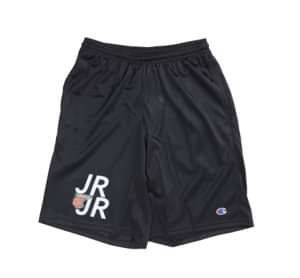 Color: Black Sizes: S / M / L / XL 9" Inseam Comfortable for around the house, fashionable enough for a run through the neighborhood & a real 'statement' should you choose to wear them to a highly formal event...

(Should you find yourself with a head on the smaller side, don't worry... we've to you covered. Classic drawstring technology embedded within can adjust to heads of any size!)