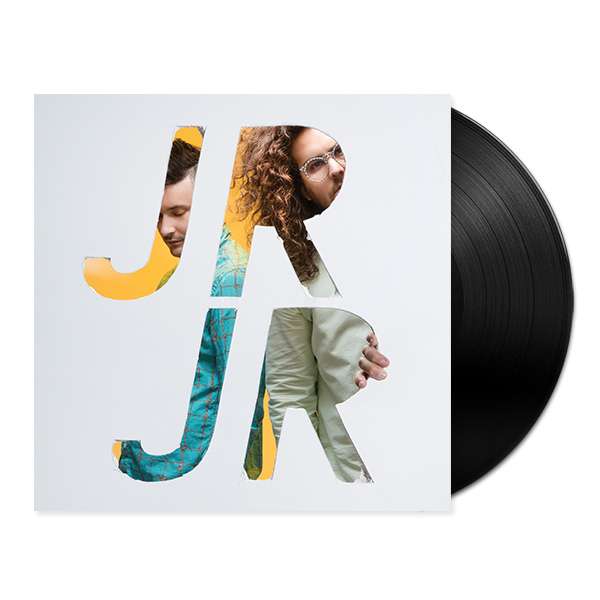 Big hit record right here. Not quite big enough for us to get Ferraris or anything, but Priuses maybe.

You guys know that song "Gone"? It's a famous song and it's on here.

Also, there's a song on here that we were SURE would be a giant hit but the label said they wouldn't promote it or release it as a single because "Most people don't know the word 'Hypothetical' and they won't understand what it means".

They actually said that.